Knowledge and understanding about migration and development 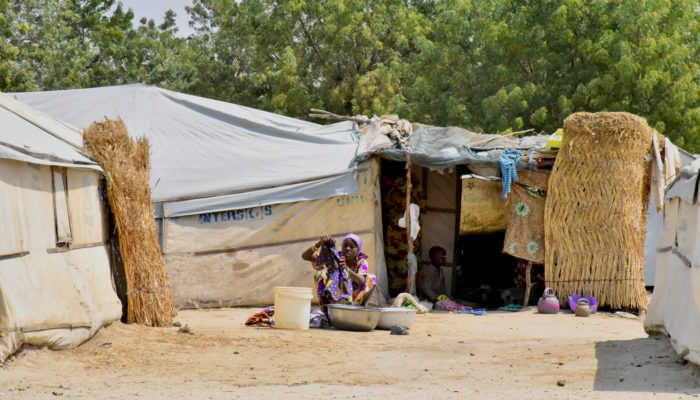 Can we make a joint action-agenda?

In the Netherlands, support for development cooperation is crumbling and divisions about issues such as migration and refugees are growing. This translates into declining political support for an ambitious policy and budget for humanitarian aid and development cooperation, and for a humane and generous migration and asylum policy. Some politicians and opinion makers contribute to this by responding to ‘fear of the other’, by portraying migrants and refugees as ‘happiness seekers’. The public and political debate has become further polarized in recent years, while the ‘silent middle’ as well as migrants, diaspora and refugees themselves are hardly heard.

Cordaid and KUNO believe it is important that the public is better informed about migration and development and the relationship between them as well as the voice of that ‘quite middle’. Another aim is to inform politicians so that they can promote better policies with a greater eye for human dignity. We want to and cannot do this alone. To this end, we seek cooperation with five groups: humanitarian and development organisations, diaspora and migrant organisations, and refugee organisations. Together we can positively influence the public and political debate!

This meeting is on invitation only.

You can read a short report of the session. As the meeting was in Dutch, the report is also written in Dutch.