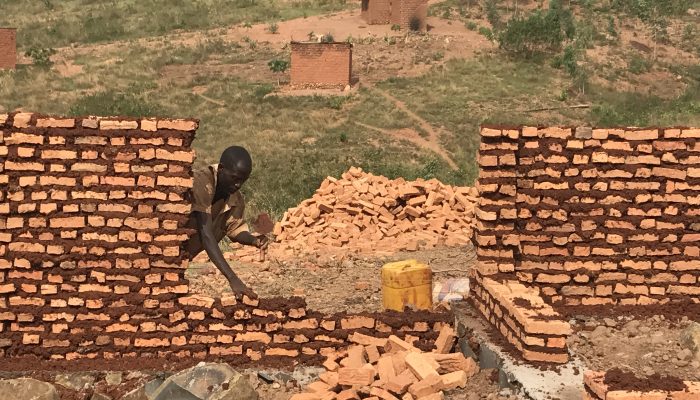 ZOA
The concept of vulnerability has been a key concept in studies of disasters and climate change. Vulnerability brings out the socially produced ways in which groups are rendered safe or unsafe in view of hazards. The concept has been a radical move in disaster studies as it took the natural out of natural disasters, and in focusing on issues like power and inequality as factors that turn the occurrence of a hazard into a disaster.

Today, the concept of vulnerability has partly been overtaken by resilience. Increasingly, people (even disadvantaged people) have begun to be considered as resilient, with the capacities to organise, resist, learn, change and adapt. Adaptation, has become the slogan and the proposed solution to the problem of adjusting human systems to actual or expected climatic stimuli.

The roundtable will discuss whether, and if so, how vulnerability still matters? Does resilience indeed help to focus disaster response on communities? What happens to social inequalities and the role of the state’s duties to protect their citizens?

Greg co-edited the volume ‘Mapping Vulnerability’ in 2004 and recently published Remaking the world in our own image: vulnerability, resilience and adaptation as historical discourses ‘ (Disasters) that inspired this roundtable.

Ben co-authored At Risk and co-edited the Routledge Handbook of Hazards and Disaster Risk Reduction and was an early member of La Red: Network of Social Science for Prevention of Diasters in Latin American. He has been as scientific advisor since 2007 to the Global Network of Civil Society Organizations for Disaster Prevention.

Chair: Thea Hilhorst, professor of humanitarian aid and reconstruction at ISS
Thea co-authored with Greg Bankoff and Georg Frerks the volume ‘Mapping Vulnerability’ in 2004 – a book without a single map as a critic complained but that managed to place vulnerability on the map of the disaster studies landscape.