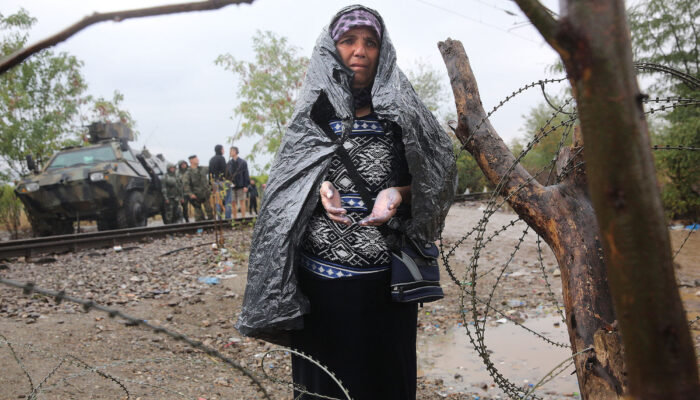 This article is based on the summary report of a recent KUNO event, which you can read here.

When it comes to the European debate on migration, not much has changed. If you look at the process leading up to the creation of the Refugee Convention in 1951, the discussion was the same as it is now. What is new, is that Europe is more affected by refugees now than ever, because crises are taking place much closer to our borders. And most importantly, Europe has let go of the pretense that it will live up to international law. The gloves are off: they do not hesitate to violate international law, and they are open about it.

The refugee convention was made to help refugees, but apparently these laws are now being used to exclude people. This does not necessarily mean that the law is wrong. International law is ambiguous and much can be done in the fine-tuning, so it is also about the implementation.

The refugee convention was made to help refugees, but instead these laws are being used to exclude people.

The refugee convention was created as a very problematic compromise between states and is very eurocentric. This is still visible in the text and in the definitions, and European states still think this convention is there for them instead of the refugees.  It also shows in the application of the law. When a European human rights courts has a case that deals with refugee law, the first thing they open with is the right of states to control migration. The rights of the refugee are second, and are seen as the exception. This is human rights law upside down and immigration law is the only field where this happens. 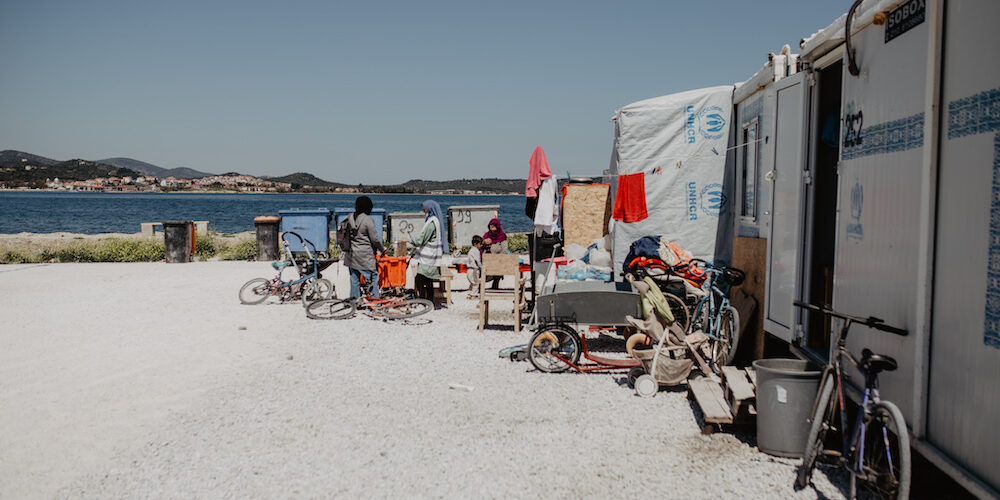 The role of human rights courts

Although there are court cases about obvious violations of refugee law, it is uncertain whether the courts will rule that way. Courts have been bending over backwards to not call things by their name. They do not want to touch cases like that, so they declare the court incompetent to hear the case. The reason for this is that courts operate in a political environment which is unfavorable to migration. Such a controversial ruling could in the end lead to a court’s own demise.

Options to change or improve the law

There are places in the world where they deal differently with migration law. In Africa and South America, human rights courts are using regional conventions which have a much broader definition of refugees. There, the first thing a court mentions is the right of non-discrimination, instead of the rights of states to guard their own border. This shows that they operate in a different normative, legal and moral universe where non-discrimination is the norm. A country like Canada also has a different relation to migration, presenting migration as a common thing. These examples show possibilities for a different attitude.

We should be careful, however, to not be too optimistic about trying to change refugee law or making a new convention. A couple of years ago the Global Compact on Refugees was created, which is a non-binding instrument. The norms benefiting refugees in this text are ultra soft, whereas European states have made sure that all their rights are well-represented.

How to initiate change

For humanitarian organizations, it is difficult to be very outspoken on a sensitive topic like this. Neutrality is one of the core humanitarian principles, mostly because it ensures access to places where help is needed. Humanitarians can speak out about the law, write letters to politicians, and even engage in confidential dialogue with states, but starting a court case against a state for violating refugees rights might jeopardize their neutrality and result in losing access to places controlled by that state. What humanitarian organizations cán do, is help to create the political space for human rights courts to be courageous and make the right decision.

Moreover, the humanitarian sector has the ability to influence the European Parliament, so it should think about if and how to compromise between human rights and the limits of policy making. This requires humanitarian organizations to be more open to discuss controversial or sensitive topics.

What humanitarian organizations cán do, is help to create the political space for human rights courts to be courageous and make the right decision.

It is undeniable that international refugee law is Eurocentric and flawed. The response to refugees from Ukraine shows us that it can be different, if only there is the political will. Moreover, humanitarians should be proactive, and rethink their normative position, disregarding their fear of being called moralist or unrealistic. A recommendation is to read Migration as Decolonization by Achiume. This article is far from perfect, but it shows the possibility to fundamentally rethink migration law.

Interested in events and articles on Migration? Read more here.