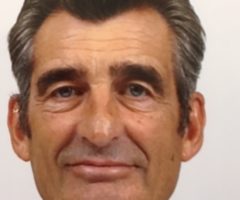 After working for 15 years in youth care in the Netherlands,  I joined the International Federation of Red Cross and Red Crescent Societies for a mission in Afghanistan in 1992. The next 10 years I worked abroad for both the Federation and for MSF; much of that work was in the former Soviet Union.