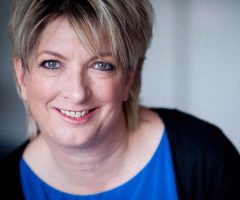 I studied cultural anthropology at Utrecht University. In 1993, I became the department head ‘Missions’ at the Catholic aid organization Memisa. In 1997, I became coordinator at the Red Cross in Tibet, where I worked on improving basic healthcare for the Tibetan nomadic population. From 2000 to 2003, I worked for SNV Netherlands Development Organisation in Cameroon as regional delegate.

Since 2003, I have been the managing director of Stichting Vluchteling. As the face of the organization, I have many years of experience with media and communication.